A few commentators have begun to stumble towards the fact that the policy of becoming “carbon neutral” by 2050, as adopted by the UK and the EU, would undo modernity itself.

On Unherd, Peter Franklin observes that, if carried through, the policy will have a far greater effect than Brexit or anything else; it will transform society altogether.

“It will continue to transform the power industry, and much else besides: every mode of transport; how we build, warm and cool our homes; food, agriculture and land use; trade, industry, every part of the economy”.

Franklin is correct. Even so, he seems not to grasp the full implications of the disaster he intuits – because he thinks there’s some kind of middle way through which the imminent eco-apocalypse can be prevented without returning Britain to the Middle Ages.

In similar vein he quotes Rachel Wolf, a co-author of the 2019 Conservative manifesto, who is prone to the same kind of magical thinking. She wrote:

“Government has committed to ‘net zero’ greenhouse gas emissions because it does not want the side effects of the energy sources we have used for centuries to destroy the planet. At the same time, we do not want to return to an era where children (and their mothers) regularly died, and where the majority of people lived in what would now in the UK be considered wholly unacceptable poverty. This is a staggering challenge”.

This is what we might call an understatement. What is truly staggering is, first, that any sentient person thinks this can be done and, second, that it should be done.

Micah No. 5, ApologetiX. Parody of Mambo No. 5 by Lou Bega

Micah No. 5. Parody of Mambo No. 5 by Lou Bega Performed by ApologetiX. 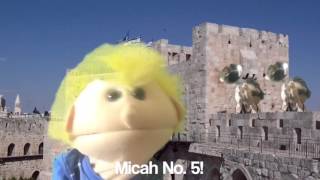 What This Evolutionist Says Will Surprise You!

Ray Comfort has a fascinating—and hilarious—conversation with an evolutionist. 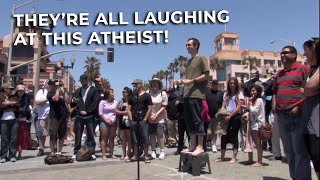 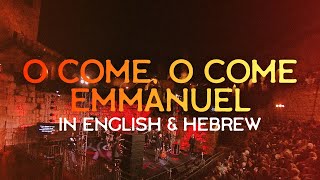 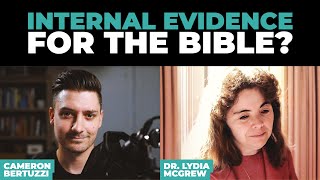 Speaking on road rage, foxes, conferences (of course) and radio

This Should Be an Interesting Evangelism Encounter...

Ray Comfort approaches a man wearing a shirt that says that we should teach children to worship Satan. This should be interesting... 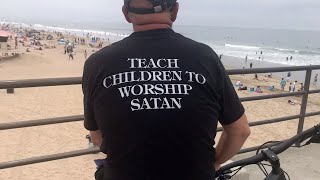 Dominion Theology is an integral part of NAR - the New Apostolic Reformation. This video shows one of its aspects and reveals how Tikkun Ministries, currently headed by "Apostle" Asher Intrater, is teaching this false doctrine to its followers. 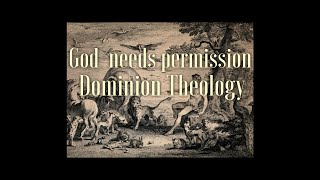 Moriel TV is active in the area of discernment withstanding the popular apostasy in the contemporary church that The Word of God warns would precede the return of Jesus. We remain firmly aligned to the conviction that contemporary events in The Middle East , Europe, and in the church make the present time in history different from other eras when people thought it was the last days. We affirm the belief that Jesus is coming again and prophecy of His return is radically being fulfilled increasingly.

Published on 3 Nov 2015
A re-imagination of Paul's time in prison & his letter to the Philippians as an office mock-umentary.
Meet Lucius Picardius, the fictional head roman jailor, and follow his story.

With all the evidence available as well as first-hand accounts over the years since it happened, there are those that not only deny the facts, but they preach and teach that the Holocaust is a lie.  I remember a German lady living in South Africa, who emailed me some years ago saying the Hol

Today my guest is Shukry who lives in the Old City of J’lem. Here he tells his story … a story of finding God in the midst of turmoil.

The Word:  Justice is turned back, and righteousness stands afar off; for truth is fallen in the street, and equity cannot enter. So truth fails, and he who departs from evil makes himself a prey. (Isaiah 59:14-15)